Over the year, the Restoration Stewards and their teams will be supported to further develop their project and will become ambassadors at both global and local levels. Globally, the Restoration Stewards will share their journey in a series of vlogs and blogs documenting their stories of inspiration and challenges. Locally, they will spark a restoration movement, creating pathways to connect, share, learn, and act for more sustainable landscapes.

In line with the UN Decade on Ecosystem Restoration, restoration means preventing, halting and reversing the degradation of ecosystems worldwide.
Read more about restoration here.

The Restoration Stewards program aims to support five young restoration professionals and their teams to further develop their restoration projects and raise awareness among their local communities about the importance of ecosystem restoration and healthy landscapes.

WHAT’S IN IT FOR YOU?

The Restoration Stewards will receive support from experts to take the project to the next level, as well as opportunities for professional development. They will receive a grant of 5000 Euros to develop their restoration project while meeting the following objectives:

Find out more about the different ecosystems 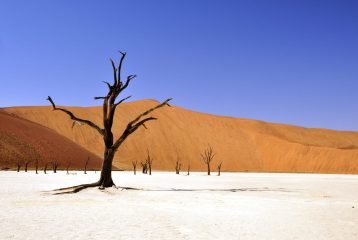 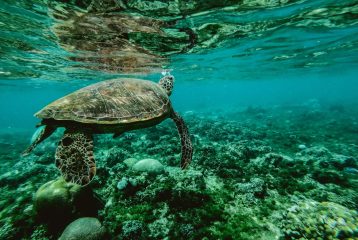 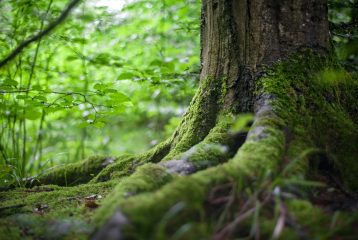 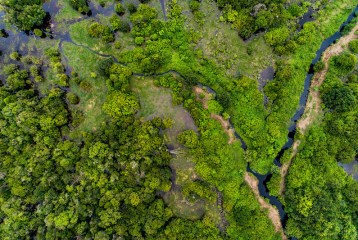 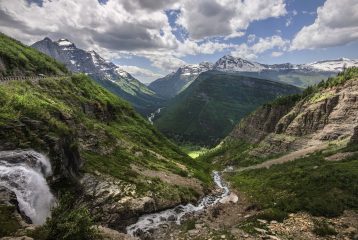 Drylands represent a critical terrestrial ecosystem that’s known for its extensive global reach, estimated by most scientific sources at around 40% of the world's land area. Present in every inhabited continent, drylands comprise 9% of the reserves in the World Network of Biosphere Reserves. More than two billion people call drylands home. These landscapes also support global food security – around 44% of land dedicated to growing crops can be found in drylands. According to the International Union for Conservation of Nature (IUCN), many species of plants and animals exist only in drylands, which makes them a valuable genetic reservoir for adapting to the climate crisis.

Oceans make up around 70% of the Earth’s total surface. Ocean ecosystems are home to thousands of species. They regulate the planet’s weather patterns, supply food and water, and produce more than half of the oxygen in our atmosphere. According to the Organization for Economic Cooperation and Development (OECD),  the lives and  livelihoods of more than 3 billion people, mainly in developing countries, depend on  healthy marine ecosystems. Our oceans are being heavily affected by unsustainable human activities that disturb the abundance and distribution of marine biodiversity, and by increasing levels of carbon dioxide (CO2) and other greenhouse gases. The accelerating loss of marine species  not only threatens the ecosystem services that the oceans provide, but it is also impacting the ocean’s ability to support climate change adaptation.

A forest is more than its trees – it is a complex ecosystem of genetically-diverse plants, animals and microorganisms in interaction with the soil and climate of the area. Forest ecosystems, which cover 31% of  global land area, are vital for sustaining a diverse range of livelihoods, supporting the majority of Earth’s terrestrial biodiversity, and addressing the climate crisis. The Center for International Forestry Research (CIFOR) estimates that forests currently absorb 2.6 billion tonnes of carbon dioxide every year. But unsustainable human activities put a lot of pressure on the world’s forests, including their capacity to remove carbon dioxide. Deforestation and desertification also contribute to food insecurity, livelihood loss and the emergence of zoonotic diseases.

Almost 5% of the planet’s surface is covered by wetlands, including peatlands, mangroves, swamps and seagrass. The Global Wetland Outlook (2018) by the Ramsar Convention (1971) indicates that since 1970, more than 35% of our planet’s wetlands have been lost, and a quarter of plant and animal species are at risk of extinction. Peatlands, a type of wetland that can be found in almost every country, make up approximately 3% of the planet’s surface. The International Union for Conservation of Nature (IUCN) considers peatlands critical for biodiversity protection as well as for supporting ecosystem services such as water flow regulation, food, timber, drinking water, climate mitigation and adaptation. In fact, peatlands store more carbon dioxide  than all other forms of vegetation combined.

Around a quarter of the Earth’s terrestrial surface is made up of mountain landscapes, while more than 85% of the world’s species of amphibians, birds, and mammals can be found in mountain ecosystems. According to the Food and Agriculture Organization (FAO), mountains and their adjacent valleys are home to more than 1.2 billion people around the world. They also provide fresh water to over half of humanity, as well as other resources such as food and renewable energy, including solar and wind power. Mountains are among the most sensitive ecosystems to climate change, and are being affected at a faster rate than other terrestrial habitats. Global challenges, such as the climate crisis and unsustainable land use, threaten the role of mountains as a refuge for biodiversity. 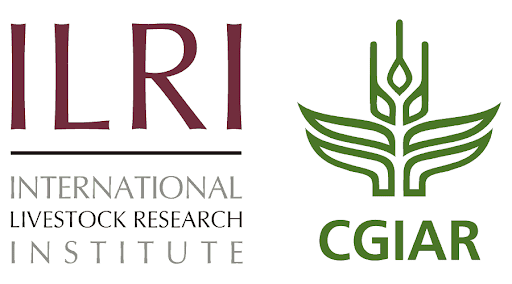 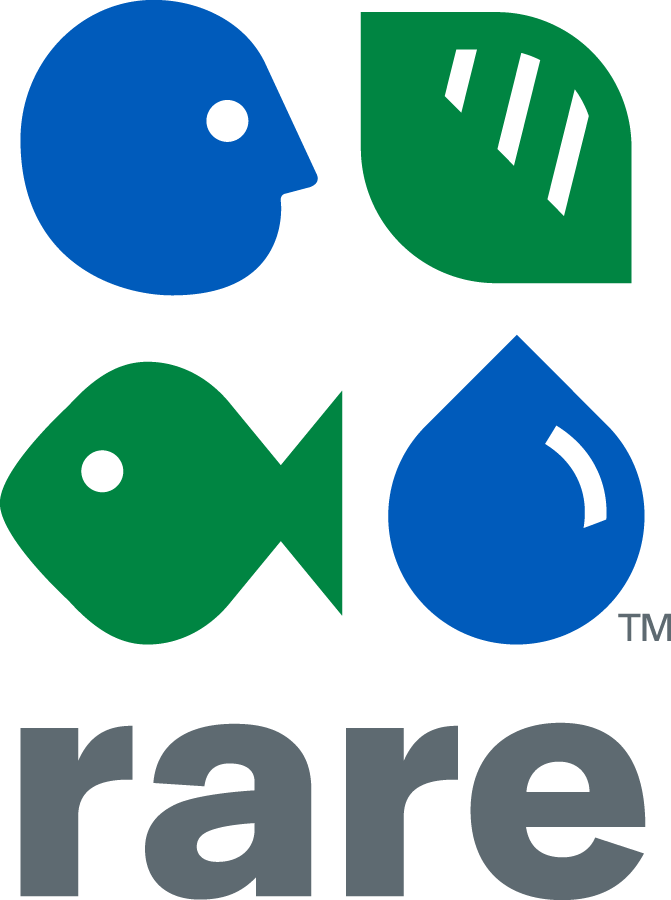