FACT FILE: What are the Sustainable Development Goals?

The United Nations’ Open Working Group on Sustainable Development Goals (SDGs) will convene for its final meeting from 3-7 February 2014 in New York. The 30-member working group will focus on the role of biodiversity, forests and oceans in human development. CIFOR scientist Daju Pradnja Resosudarmo will make a presentation on forests in the next development framework. Following this meeting, the group will develop a report that will be handed to UN Secretary General Ban Ki-moon in September.

What are Sustainable Development Goals?

Who will select the final set of goals and when?

What roles do forests, agriculture and other land-use sectors play?

How did we get here?

The success of this sustainable landscapes goal could be measured using a set of tangible indicators and targets, including improved livelihoods, food security, ecosystem services, biodiversity and resource efficiency. 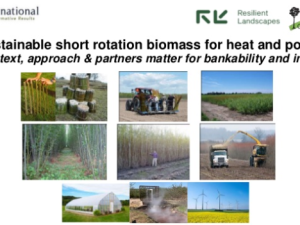 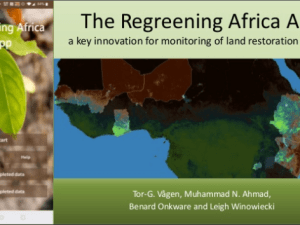 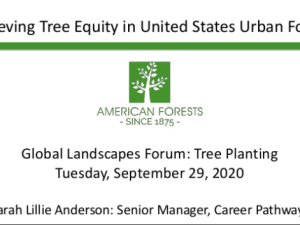