Strengthening Indigenous Resguardos in the Colombian Amazon: Recommendations for CSOs 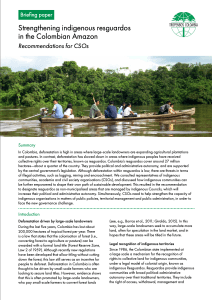 In Colombia, deforestation is high in areas where large-scale landowners are expanding agricultural plantations and pastures. In contrast, deforestation has slowed down in areas where Indigenous Peoples have received collective rights over their territories, known as resguardos. Colombia’s resguardos cover around 27 million hectares — about a quarter of the country. They provide political and administrative autonomy, and are supported by the central government’s legislation. Although deforestation within resguardos is low, there are threats in terms of illegal activities, such as logging, mining and encroachment. We consulted representatives of Indigenous communities, academia and civil society organisations (CSOs), and discussed how Indigenous communities can be further empowered to shape their own path of sustainable development. This resulted in the recommendation
to designate resguardos as non-municipalised areas that are managed by Indigenous Councils, which will increase their political and administrative autonomy. Simultaneously, CSOs need to help strengthen the capacity of indigenous organisations in matters of public policies, territorial management and public administration, in order to face the new governance challenge. 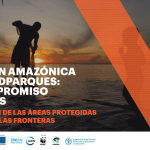 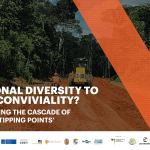 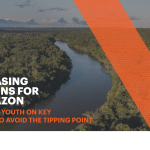