In 2009, Christian Kroll founded Ecosia as a start-up search engine that uses its profits to plant trees and combat global deforestation. With more than 7 million active users, Ecosia is known for its industry-leading standards of corporate transparency and user privacy, alongside its mission to restore the world’s degraded and vulnerable forests, in turn aiding livelihoods and relieving poverty. So far, Ecosia has planted more than 39 million trees of its 1 billion-tree goal.

Originally from Wittenberg, Germany, Kroll studied business administration in Nuremberg. While in university, he became disillusioned with profit-making being the only valid objective for a business, and decided to do something more meaningful with his energy. This led him to travel and learn about the importance of trees for survival of our planet, and eventually to the launch of Ecosia.

Read more on Landscape News on how Ecosia has been making global headlines with its efforts to save a German forest from a coal mine’s expansion. 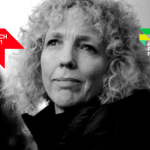 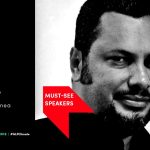 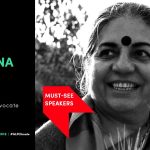 Vandana Shiva: How to decolonize the global economy | #GLFClimate 2021 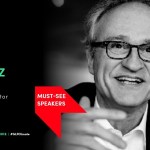 Stefan Schmitz: Sowing the seeds of a greener future | #GLFClimate 2021 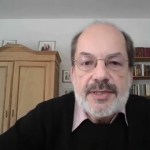 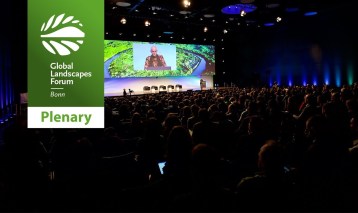 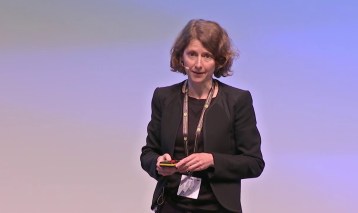 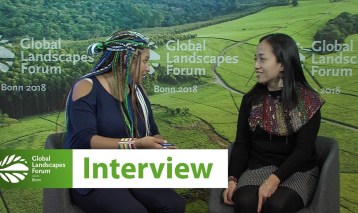 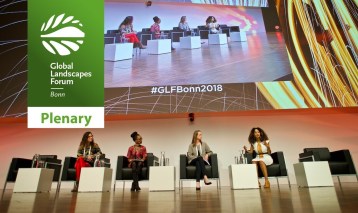