Satya S. Tripathi is the Senior Adviser for 2030 Agenda for Sustainable Development at UN Environment. He is also currently leading the exploratory efforts on behalf of UN Environment and other key development partners to establish sustainable finance facilities in India and other developing countries.

Mr. Tripathi is the Executive Secretary of the US$ 1 Billion Tropical Landscapes Finance Facility (TLFF) that he helped establish with UNEP, ICRAF, BNP Paribas and ADM Capital as founding partners – to leverage ‘private finance for public good’ and achieve transformative social and environmental impact in Indonesia.

A lawyer and development economist, Mr. Tripathi has served with the UN since 1998 in key positions in Europe, Asia and Africa spanning a broad range of tasks pertaining to Climate Change, Humanitarian Affairs, Human Rights, Democratic Governance and Legal Affairs. These include an acclaimed stint as Chair of the Committees on Laws, Treaties and Administrative matters for the UN mediated Cyprus unification talks in 2004; as the UN Recovery Coordinator (2006-09) in garnering international support to tsunami and post-conflict recovery as well as facilitating the efforts of the Indonesian government in managing the much acclaimed USD 7.2 Billion tsunami recovery process; and most recently (2011-16), as Executive Head of the United Nations Office for REDD+ Coordination in Indonesia (UNORCID, a UN System Office established by the UN Secretary General in 2011 to support the pioneering efforts Indonesia, Norway and other partner nations on climate change mitigation and adaptation through conservation of forests and preservation of peat-land and bio-diversity.

Among other responsibilities, Mr. Tripathi is a Senior Distinguished Fellow on Natural Resources Governance at the World Agroforestry Centre (ICRAF) since May 2016 and also currently serves on the Advisory Council of the UN Environment’s Global REDD+ Academy; Advisory Council of the Natural Capital Declaration (NCD); and the Board of Trustees at the non-profit ‘Green Initiatives for a Sustainable Tomorrow’ (GIST). In the past, he has served on the World Economic Forum’s Global Advisory Council on Forests; and in India as a member of its national civil service, and has varied leadership experience in the fields of democratic governance, climate change and sustainable development. 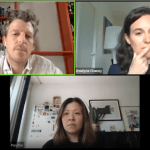 Challenging conversation: finance and the transition to sustainable commodity production 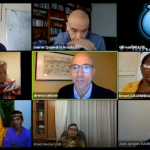 For peat’s sake: why we must protect peatlands (Full english version) 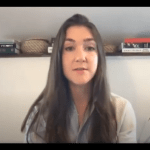 The role of stories in the time of crises 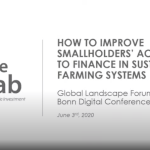 Q&A Session: How to improve smallholders’ access to finance in sustainable farming systems? 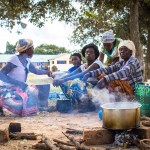 How do we feed the world without eating the planet? 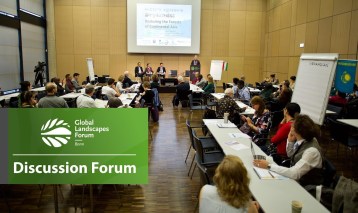 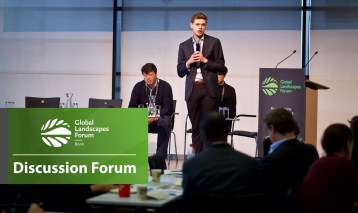 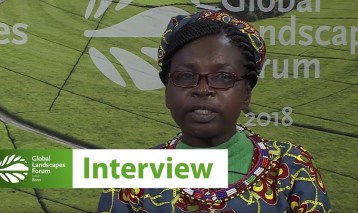 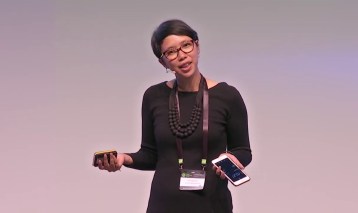