The Perspectives on Pastoralism Film Festival seeks to deepen understanding of how diverse peoples gain their livelihoods from extensive livestock production. The relationships of pastoralist people and animals and their food production systems reflect an intimate intertwining of culture, economy and ecology in harsh environments such as Africa’s drylands. In such environments, mobility of animals plays a key role. Films of multiple genres – spanning documentary, narrative and experimental – made by pastoralists and/or about pastoralists offer different insights into issues important to pastoralists.

The final session focuses on global recognition of pastoralism and its future with films from Uganda, India and Ireland. A short, animated film introducing pastoralism (CELEP, 2021), is followed by The Turkana (2019) shared by the Alliance for Food Sovereignty in Africa (AFSA). This video is about Turkana pastoralists of northern Uganda facing climate change. Stories from the landscape: cattle drove (Paul Murphy, 2018) shows the living cultural heritage of transhumance in Europe: moving livestock to different grazing grounds in a seasonal cycle that goes back as long as people have been farming in the region. In Clare County of Ireland, the filmmaker follows the Burren Beo group through their Winterage Festival celebrating this ancient tradition that allows the region’s unique plant and animal life to flourish. Here, the highlands are grazed in the winter and the lowlands in summer. This is contrasted with the movement of sheep in the Alps of northern Italy, where flocks are moved to the mountain pastures for the summer.

Offering a South Asian perspective on pastoralism, Preserving Rajasthan’s camel herds (Cornelia Borrmann (reporter), Deutsche Welle, 2018) shows how the Raika people in India have been herding camels in Rajasthan for centuries. However, their traditional way of life is now under threat. A German NGO, the League for Pastoral Peoples, is trying to create better prospects for the camel herders through the sale of camel milk and other products, in order to help the Raika sustain their livelihoods.

The final film, Bayandalai: Lord of the Taiga (Aner Etxebarria Moral and Pablo Vidal Santos, 2018), leaves us with a question about the future. From inside his yurt in northern Mongolia, the reindeer herder Bayandalai ‒ an elder of the Dukhas tribe ‒ muses about the significance of life and death in the largest forest on Earth, the Taiga. Through his connection with the reindeer and with the Taiga, Bayandalai has access to spiritual and practical knowledge that he may not be able to pass on to his family members before the lures of city life — jobs, money, houses, things — entice them away.

A second edition of the Perspectives on Pastoralism Film Festival will be launched in 2022. And you can be part of it! New films may now be submitted using the link below:

Perspectives on Pastoralism Film Festival: Global recognition of pastoralism and its future 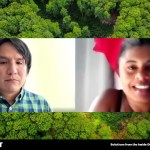 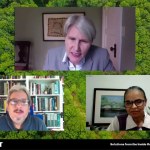 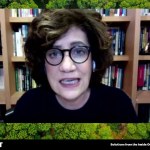 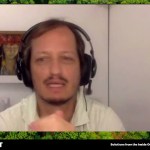 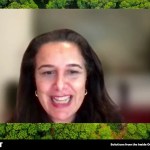 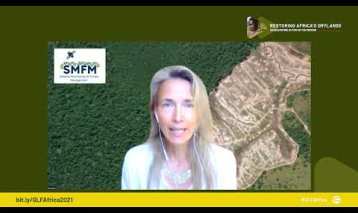 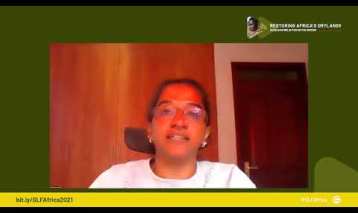 Innovative Solutions to Strengthen Resilience in the Drylands 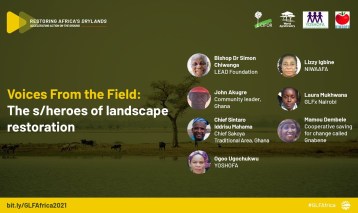 Voices from the Field: The S/Heroes of Landscape Restoration 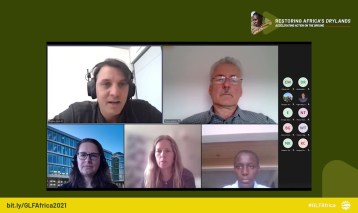 Biochar and Its Practical Application to Restore Degraded Lands