Those who caused the global “carbon problem” should take a greater share of the responsibility for resolving it, an indigenous activist has said.

“It’s a shared responsibility, but those who caused it will have to get a bigger burden,” Joan Carling, Secretary General of the Asia Indigenous Peoples Pact, said in an interview on the sidelines of the 2015 Global Landscapes Forum in Paris.

“And all of us will have to be guided by a sustainability framework of thinking that we all have responsibilities of protecting Mother Earth.”

For that sustainability framework, Carling referred back to indigenous practices of managing common areas, as a model for land-use management more broadly.

“You don’t look at the elements as separate from each other,” she said. “You have to look at the ecosystem as it relates to the human being.” 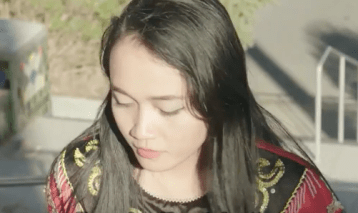 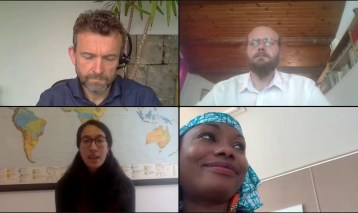 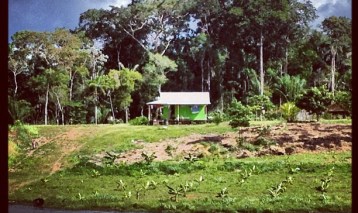 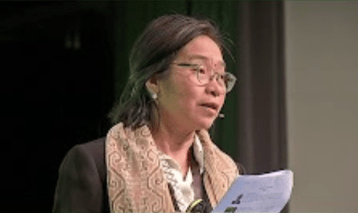