Indigenous Peoples have long been recognised as central players in many of the world’s landscapes. However, the extent of their influence has never been fully understood – no attempt has ever been made to quantify the area owned or managed by Indigenous Peoples, the condition of those lands, the uses to which those lands are put and the difference to other lands in which Indigenous interests have not been recognised. I recently led a global attempt to do this and the numbers are surprisingly large. 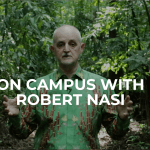 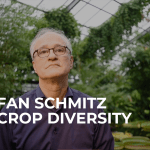 Side Event 5: Scaling up SLM in the landscape: a framework for decision support

John Colmey – Mission possible. How does the GLF work?

Socrates Schouten – The Chamber of Commons: New models of cooperation