Home    audio      Germany’s take on the global bioeconomy, from definition to dandelion

Germany’s take on the global bioeconomy, from definition to dandelion

Since 2011, Germany has been pouring more than two billion euros into research on which to base its bioeconomy, which is regarded as the strongest bioeconomy in Europe and a core component of the country’s overall economy – one of the strongest in the world.

At a recent panel on the global bioeconomy held in Bonn, Germany, Landscape Voices spoke with Dr. Tilman Schachtsiek, a specialist in the bioeconomy and material biomass utilization at the German Federal Ministry of Food and Agriculture. Here, he shares on the state of Europe’s bioeconomy as a whole, Germany’s role within it, and a unique success story of turning flowers into fashionable biomass-based consumer goods.

Engaging the Private Sector in Integrated Landscape Approaches: More examples from across Africa 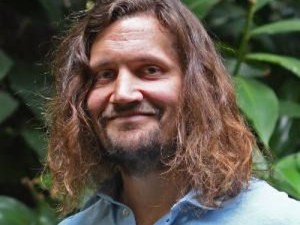 How to catalyze gender equitable change 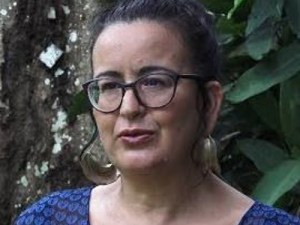 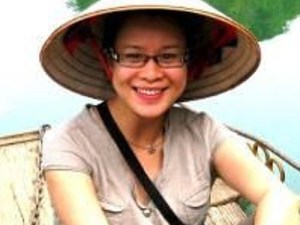 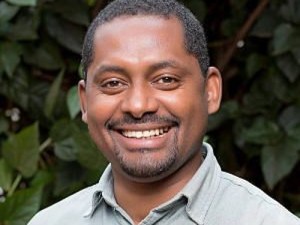