Coastal wetlands may be ‘sleeping giants’ in fight against climate change, scientists say 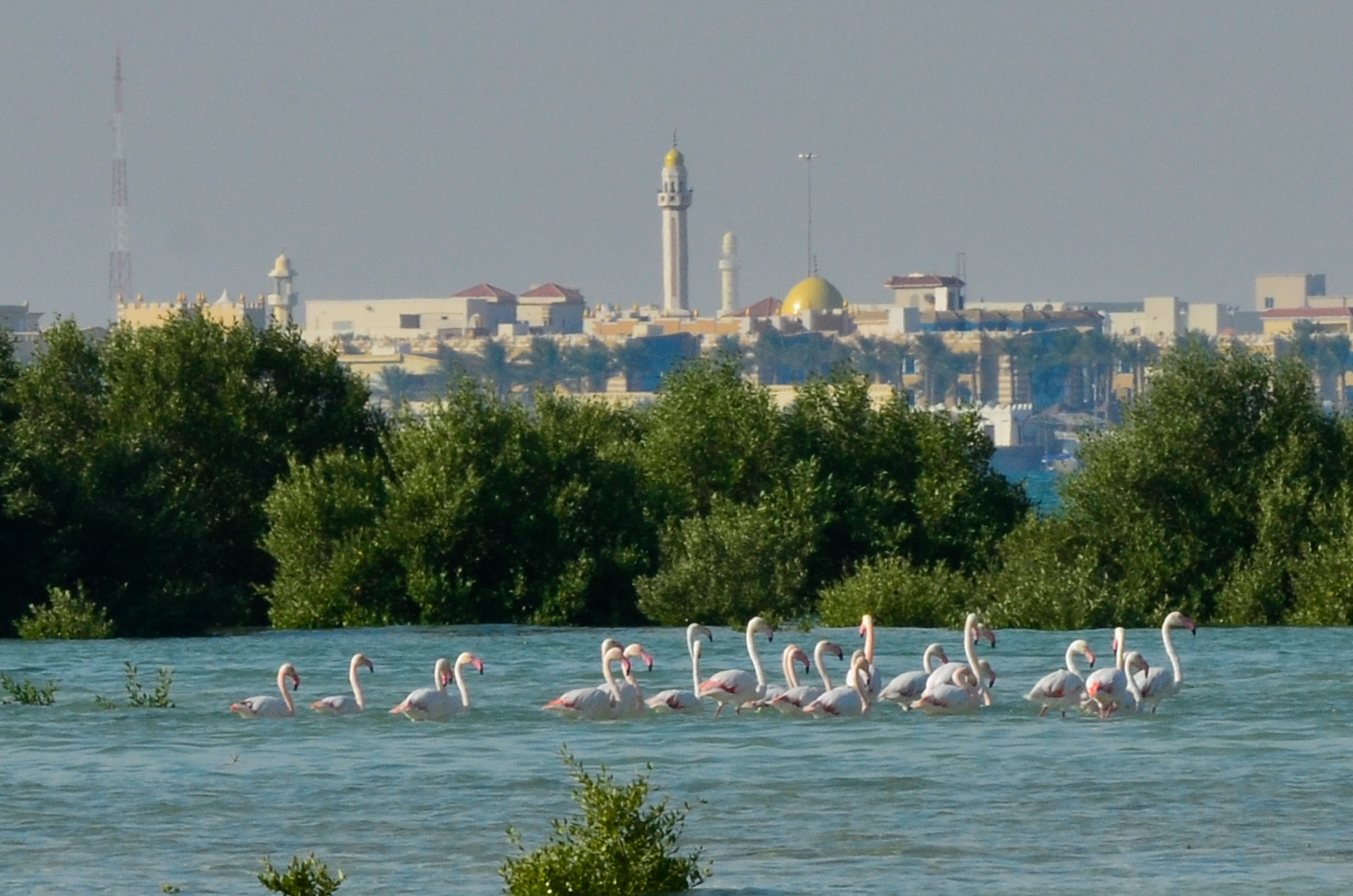 As sea levels rise due to climate change, coastal wetlands could play a key role in mitigating the effects of greenhouse gas emissions by capturing and storing large volumes of atmospheric carbon dioxide, according to a new scientific study.

It has long been known that coastal wetlands store the highest rates of carbon sequestration per unit area of all natural ecosystems. When wetland plants die, instead of decomposing, their vegetative remains are buried and receive little or no oxygen, storing carbon dioxide instead of releasing it into the atmosphere.

But now, the study led by Australia’s University of Wollongong (UOW) demonstrates that wetlands respond to sea level rise by burying even more carbon in their soil. The rate at which carbon is stored accelerates as wetlands become wetter.

These findings indicate that wetlands could play a key role in mitigating the effects of greenhouse gas emissions by capturing and storing large volumes of atmospheric carbon dioxide as sea levels rise due to climate change.

“Scientists know a fair amount about the carbon stored in our local tidal wetlands, but we didn’t have enough data to see global patterns,” said Pat Megonigal, a co-author and soil scientist at the Smithsonian Environmental Research Center a member of the international team of researchers from Australia, China, South Africa and the United States.

For wetlands that faced rising seas, carbon concentrations doubled or nearly quadrupled in the top 20 centimeters of soil, the research showed. However, when the scientists dug deeper, they learned that at 50 to 100 centimeters beneath the surface, the amount was as much as nine times higher.

They examined data from more than 300 salt marshes on six continental coastlines, determining patterns of carbon storage over 6,000 years and analyzing whether sea levels rose, fell or remained basically static during the time period.

“They may be the sleeping giants of global carbon sequestration,” said lead author Kerrylee Rogers of UOW. “Half of the world’s tidal marshland grows along the coastlines of southern Africa, Australia, China and South America. If those wetlands doubled their carbon sequestration–as other wetlands in the study did in response to sea-level rise–they could sequester another 5 million tons of atmospheric carbon every year. That is the equivalent of taking more than a million cars off the road.”

The challenge is that climate change is exposing wetlands to accelerated sea-level rise. It is vital to ensure that they are not submerged if waters rise too quickly, the scientists said. They need enough space to migrate inland.

“Preservation of coastal wetlands is critical if they are to play a role in sequestering carbon and mitigating climate change,” Rogers said.

To reach their findings, the scientists compared carbon storage in salt marshes in Europe and North America, which have experienced a consistent rise in relative sea levels over the time period, to those in the southern hemisphere, where sea levels have remained comparatively stable.

In Europe and North America they found the wetlands store deep and highly organic sediments, while in the southern hemisphere they store less less organic carbon and contain a higher proportion of minerals in their sediments. 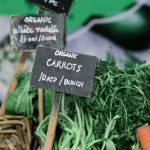