Ma Jun: China has started to ‘walk the walk’ on climate crisis 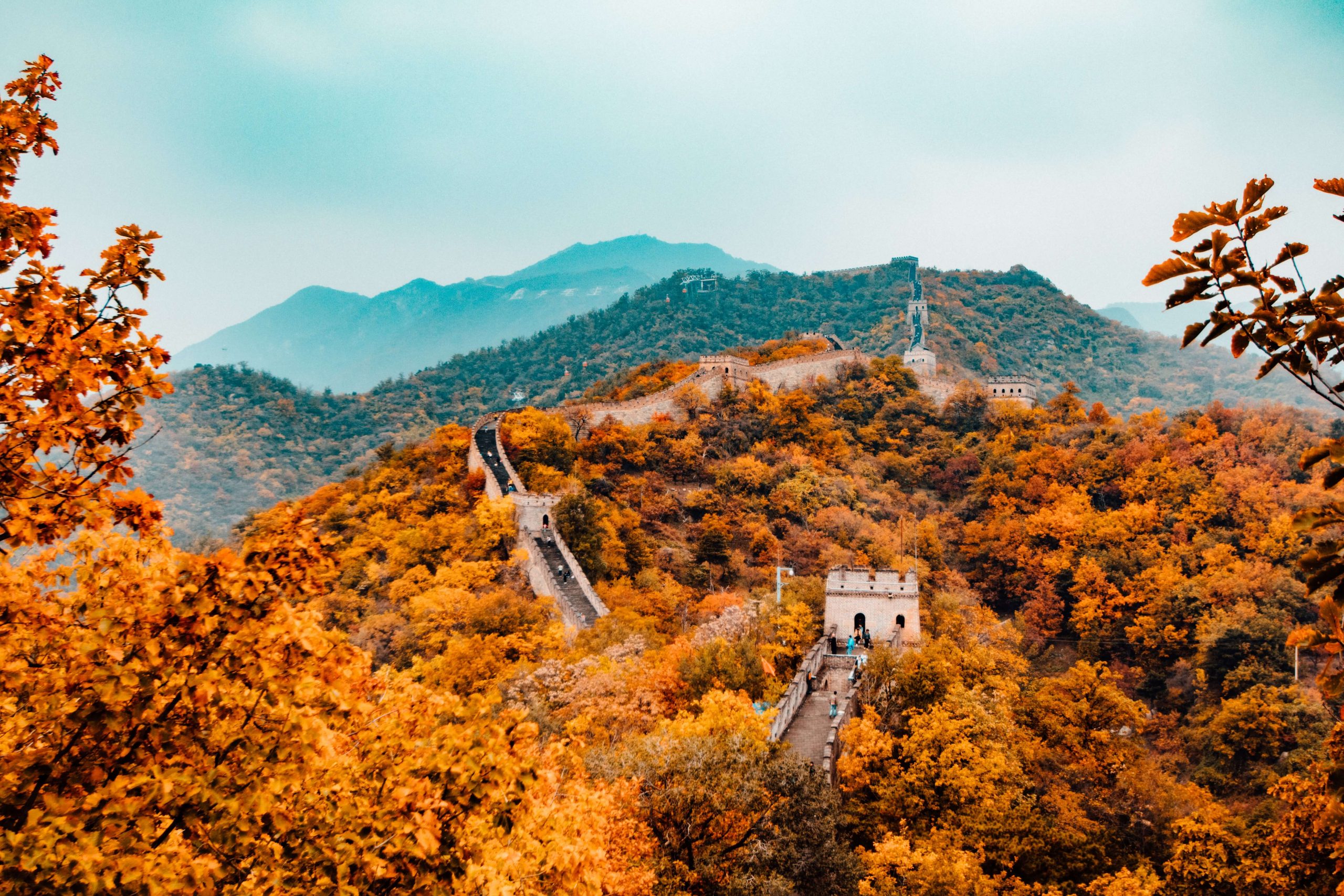 Patrick Greenfield
Published on 13 Nov 2020 in The Guardian

China’s government has issued a temporary ban on wildlife markets, just as it did after the 2002-3 Sars outbreak. Campaigners in China have called for the government to make the ban permanent. Ma says he is building an AI app with his partners that will help identify animals that are part of the illegal wildlife trade and are being sold at markets and report the incidences to agencies.

“Some people have been found bringing products like ivory and rhino horn into China. I think, increasingly, people are starting to recognize that it’s immoral – not just illegal, immoral. Our younger generation of Chinese, they tend to have a much higher understanding of this.”

If the app is successful, it would be the latest in a series of data-led tools helping China make changes on the environment. The Institute of Public and Environmental Affairs, an organisation Ma founded in 2006 that has since become China’s top NGO, provides a live pollution map of the country with data on air and water quality accessible to everyone. People can monitor the outputs of nearby factories and report evidence of environmental violations through the Blue Map app.

Ma says the data has encouraged about 16,000 factories to improve environmental standards, many of which form part of the supply chain for major western companies such as Apple, Levi’s and Primark. It has also encouraged the Chinese government to improve its environmental record.

Ma’s mission to restore the blue skies and clean water of his youth to Beijing received a further boost with the election of Joe Biden. Hope has returned, he says, the change in tone noticeable from the first time we spoke in October, on the eve of his participation in a Global Landscapes Forum event on the importance of biodiversity in preventing future crises of pandemics and climate change.

Read more on The Guardian

Global Disruptive Challenge 2021: International organizations are looking for innovators to save the Aral Sea