Close
GLF AMAZONIA: THE TIPPING POINT
Participate Sponsor
CONNECT WITH US
Home     News      Money does grow on trees after all

Money does grow on trees after all 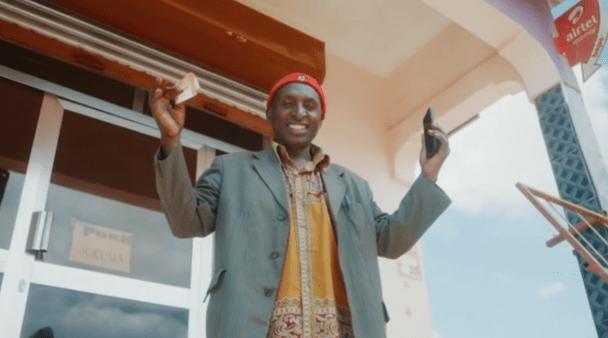 Money does not grow on trees, according to the old idiom. To some extent, this could be one of the reasons that humankind seems to be taking down every tree in sight in order to put food on tables. As extensive studies show, we have effectively been really digging our own graves all along in pursuit of the almighty dollar.

Recently, a Netherlands-based organization started paying farmers in remote parts of their country with degraded landscapes to “dig” holes and plant trees. Sander de Haas, the chief technology officer of the organization pitched the project to a dozen youth at this week’s Global Landscapes Forum in Nairobi after finding nothing very new was being said in the conference rooms to address deforestation issues. The belief is, and science confirms, that a greener land makes for a cooler planet Earth.

In Tanzania, a movie roadshow educates the public so that over 100,000 farmers can work to restore degraded lands by themselves. The project mostly works with small scale farmers and is soon expected to reach 180,000 hectares of land, and will see 14 million trees planted.

On the other hand, the main focus for Kenya is to work with pastoral communities to help recover their degraded lands. They have dug roughly 72,000 water bunds in a half moon shape in order to stop rainwater from flowing and helps retain the moisture within farming areas. This has helped bring vegetation back to a once bare landscape, and thermal cameras show that vegetation is making it 30 degrees cooler than having bare soil.

Just Digg It has the backing of South African Archbishop Desmond Tutu, their current ambassador who appears in their TV commercials. Most of their advertising is achieved through a couple of media partners who allow them to have billboards, radio adverts and even television commercials in the Netherlands, Kenya and Tanzania. 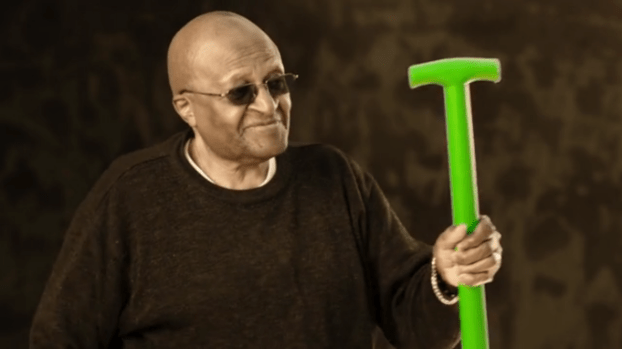 They have recently developed a mobile app which allows donors to basically “adopt a tree” by donating to their land restoration cause, which then notifies a local to actually plant a seedling and take a picture which is then verified by the Just Digg It team. Once the tree is approved, the farmer receives the money through mobile money which helps them improve their livelihoods.

Over the next two years or so, the team is looking to scaling up the project and replicating it to other parts of the African continent. Meanwhile, all they need to do is perfect their socio-economic status. 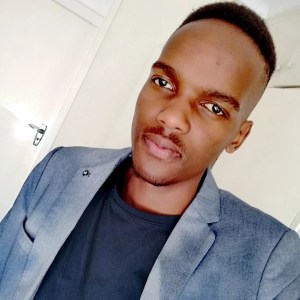 Masai Mahapa is from South Africa

Restoring hope through the landscape and making restoration possible 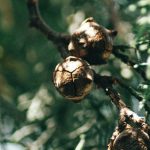 Nearly a third of the world’s tree species threatened with extinction, says report 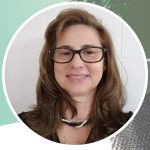 When will the Amazon reach its tipping point? 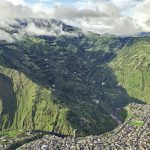 In Latin America and the Caribbean, ecosystem restoration climbs in climate commitments 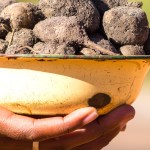 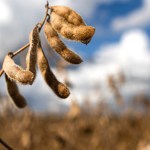