Who owns the world’s forests? 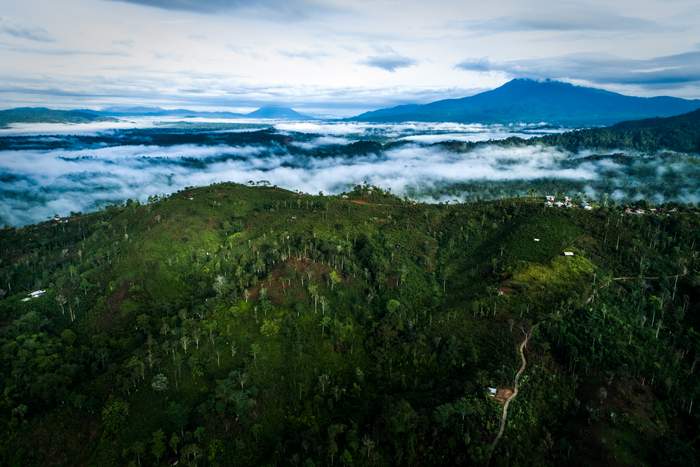 You might wonder who is owning most of the world’s forest lands? Well “states” to be sure. To date, more than 70% of forest land is owned by governments and indigenous peoples and communities hold less than 13% of the forests as it was detected by a study from the Rights to Resources Institute (RRI).

But despite this great gap between strictly regulated land rights in industrialized countries and the mostly unclear tenure status in developing countries, there are positive developments to be noted. The share of land owned by indigenous peoples and communities has been increasing over the last years in Africa, Asia and Latin America, although there is only a slight increase in Africa to be noticed.

Why is this number still low? There are various reasons, either history-based or caused by economic interests. Hence there is an overlap of different land use claims. But improvements for implementation need a clear scaling-up of financial resources, a recognition of indigenous peoples and communities and especially womens’ rights. This makes sure that everybody is invited to the table and participates in the dialog.

We have never been better positioned to close the gap, said Andy White, coordinator from RRI. There are many existing opportunities built up, such as new international commitments (e.g. the Voluntary Guideline on the responsible Governance and Tenure of land, fisheries and forests in the context of national food security). Many good mechanisms exist but they also carry risks for these communities. These mechanisms, like REDD+ assume that people have rights to the land and receive payments for conserving it. As this is not the case manifold, the question arises how the governments will reallocate the money. Indigenous people need a seat on the table, otherwise they will be on the menu, as stated by Roberto “Mukaro” Borrero from the International Indian Treaty Council in another session.

How can this gap be closed then? Improving the tenure situation implies an open dialog with every stakeholder, more investments and the will to boost the above stated positive trend in tenure shifts. We need to take action, raise awareness and organizations like RRI and the Centre for International Forestry Research (CIFOR) to conduct further research on trends and risks.

This post is part of the live coverage during the GLF Bonn 2017 Global event. This post is written by one of our social reporters, and represents the author’s views only.