Close
GLF AMAZONIA: THE TIPPING POINT
Participate Contribute
CONNECT WITH US
Home     News      Press release: Save the date – Be part of the movement to promote sustainability in the land use sector — Encompassing forests, farming, food and land rights — in Bonn December 19-20

Press release: Save the date – Be part of the movement to promote sustainability in the land use sector — Encompassing forests, farming, food and land rights — in Bonn December 19-20 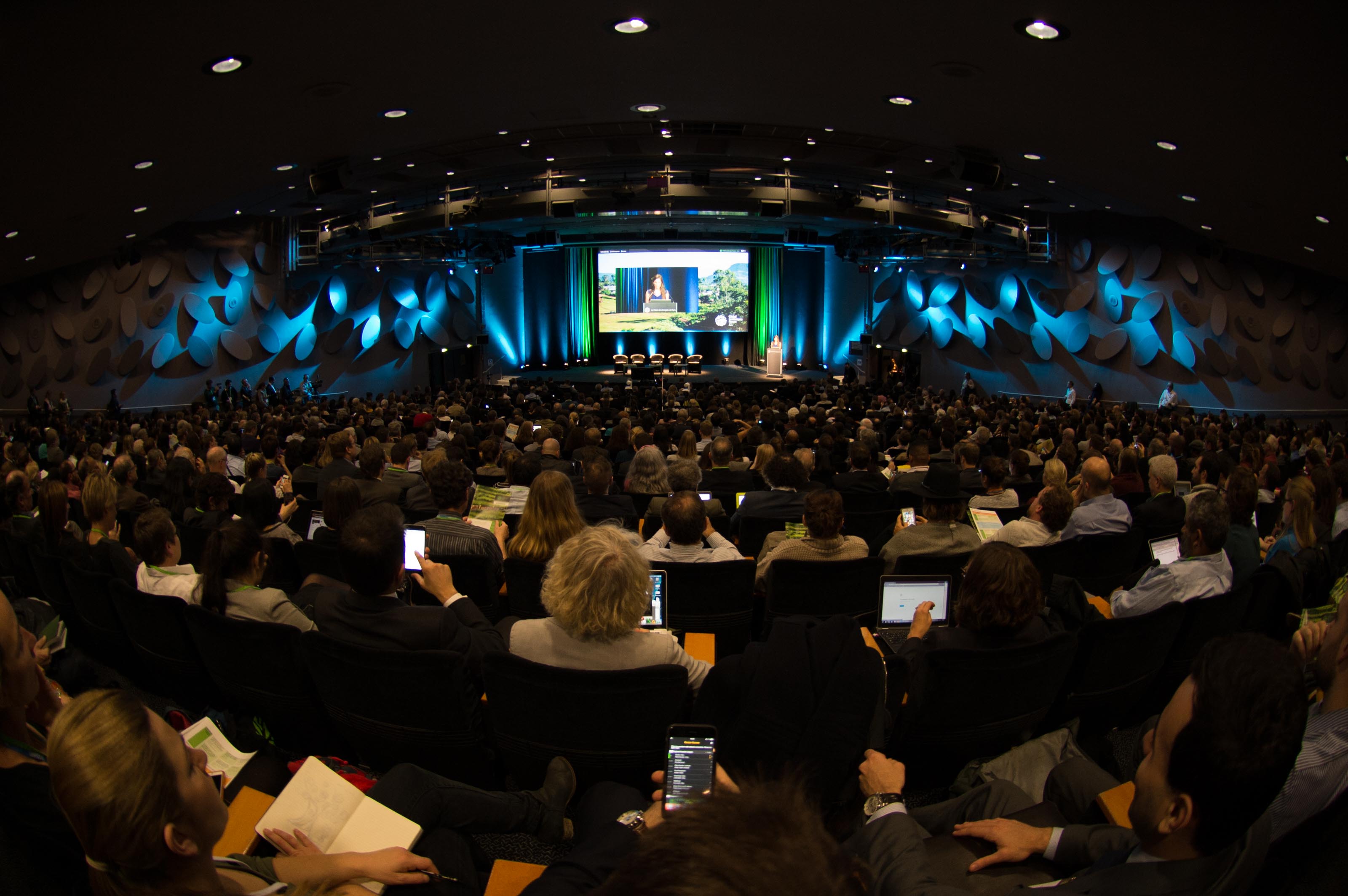 Game-changing new research, high-tech tools, unconventional initiatives to be released at gathering of 1,500+ experts, officials and activists seeking cross-cutting solutions to the preservation and protection of land and natural resources worldwide

Despite a year marked by epic forest and peatland fires in Indonesia, violent land rights protests in Brazil, and drastic food shortages in East Africa, the climate talks did little to address the significant role the land sector could play in urgent global efforts to stave off dangerous climate change—as well as roll back poverty, uplift women and protect indigenous people’s rights.

The Global Landscapes Forum (GLF), a science-based international platform to be hosted and funded by the German government with the establishment of a secretariat in Bonn, will fill this void by connecting stakeholders across traditional silos to generate novel ideas and accelerate action to ensure land use and distribution is more resilient, equitable and productive.

The GLF is the first global movement of its kind, bringing together world leaders, climate negotiators, policy makers, development practitioners, private sector representatives, world-class scientists, civil society and the media. Since 2013, over 25,000 stakeholders from more than 3,000 organizations and 110 countries have engaged with the GLF.

WHO: Actor and activist Alec Baldwin and intellectual Jacques Attali will deliver video messages; key note speakers in addition to Goodson, Sadhguru  and Solheim to include Ameenah Gurib-Fakim, the President of Mauritius and the new Director-General of the Center for International Forestry Research (CIFOR), Robert Nasi.

Announcement of the winners of the first-ever Wangari Maathai Award, to be launched at the GLF in honor of the late Nobel laureate, Kenyan environmental activist and founder of the Green Belt Movement.

About the Global Landscapes Forum

The Center for International Forestry Research (CIFOR), UN Environment, and The World Bank launched the Forum in Warsaw in 2013, alongside the UNFCCC Conference of Parties (COP). With core funding provided by the German Government, the GLF is now entering its next 5-year phase that will put communities and local realities at the center of the conversation.