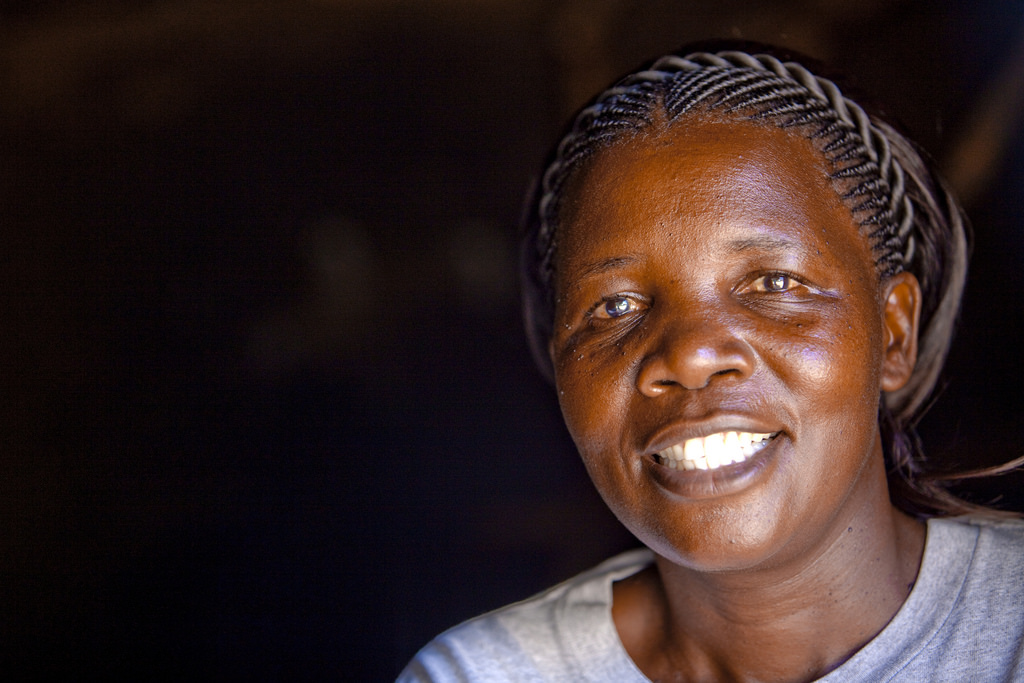 Her journey into the world of climate change was almost unplanned. Yet many years on, the passion and drive that led Constance Okollet to help her community fight its consequences – beyond her hometown in Tororo district, eastern Uganda – remains alive, and she is undeterred by obstacles.

“As a responder, I saw first-hand the devastation caused by floods in my home back in 2007, which inspired me to learn more about climate change,” said Okollet, chairperson of Osukuru United Women’s Network (OWN) and founding member of Climate Wise Women.  “Since then, there has been no looking back.”

Okollet is to deliver a keynote address at the Global Landscapes Forum (GLF) in Kyoto, Japan, on how climate change has negatively affected her community.

“The critical challenges we have seen have been tied to weather patterns that are almost impossible to control, often unpredictable, extreme, violent and destructive,” she said in an interview with GLF News. “In turn we cannot plant, weed or even harvest.”

GLF Kyoto 2019 will bring together the world’s leading experts on climate change who will discuss how human interventions can make a difference for the better. The conference, which will attract hundreds of delegates and thousands more online, will coincide with the 49th session of the U.N. Intergovernmental Panel on Climate Change (IPCC).

IPCC experts have warned that global warming is likely to reach 1.5 degrees Celsius in the post-industrial era between 2030 and 2052 largely due to unsustainable human activities. More robust human efforts toward achieving carbon neutrality would need to be pursued to restrict global temperatures from increasing further.

Okollet is a staunch believer that people can bring the much-needed change to reverse adverse effects of climate change. Her work revolves around women and youth with whom she works hand-in-hand to build resilience in efforts to overcome its impact in the small land-locked country of Uganda.

Through OWN, Okollet mobilizes about 1,200 small women’s groups in rural areas striving for self-sustenance through agricultural livelihoods, health and nutrition.

“The potential of human intervention to reverse climate change impacts is enormous with education and funding opportunities,” she said. “Women and youth in particular can contribute through very practical steps like tree planning and using energy saving cooking stoves.”

With Climate Wise Women, which she helped form alongside four other women activists who met in 2009 at the U.N. Secretary General’s High-Level Meeting on Climate Change, she works to strengthen – and make known – the role women play to help their communities survive climate change impacts.

“We — the whole of humanity — must have a collective response to fight climate change in our various ways and means,” Okollet said, attributing her achievements to the support of her greatest landscape heroes, including former President of Ireland Mary Robinson, Tracy Mann of Climate Wise Women and Heather Grady of the Rockefeller Foundation among others. 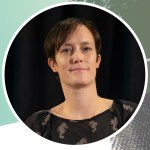 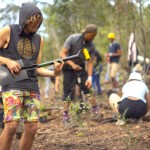 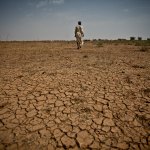 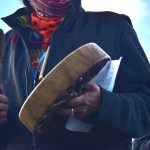 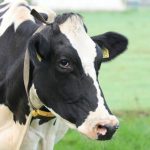