‘We are fighting’: Indigenous groups in Brazil unite to protect land 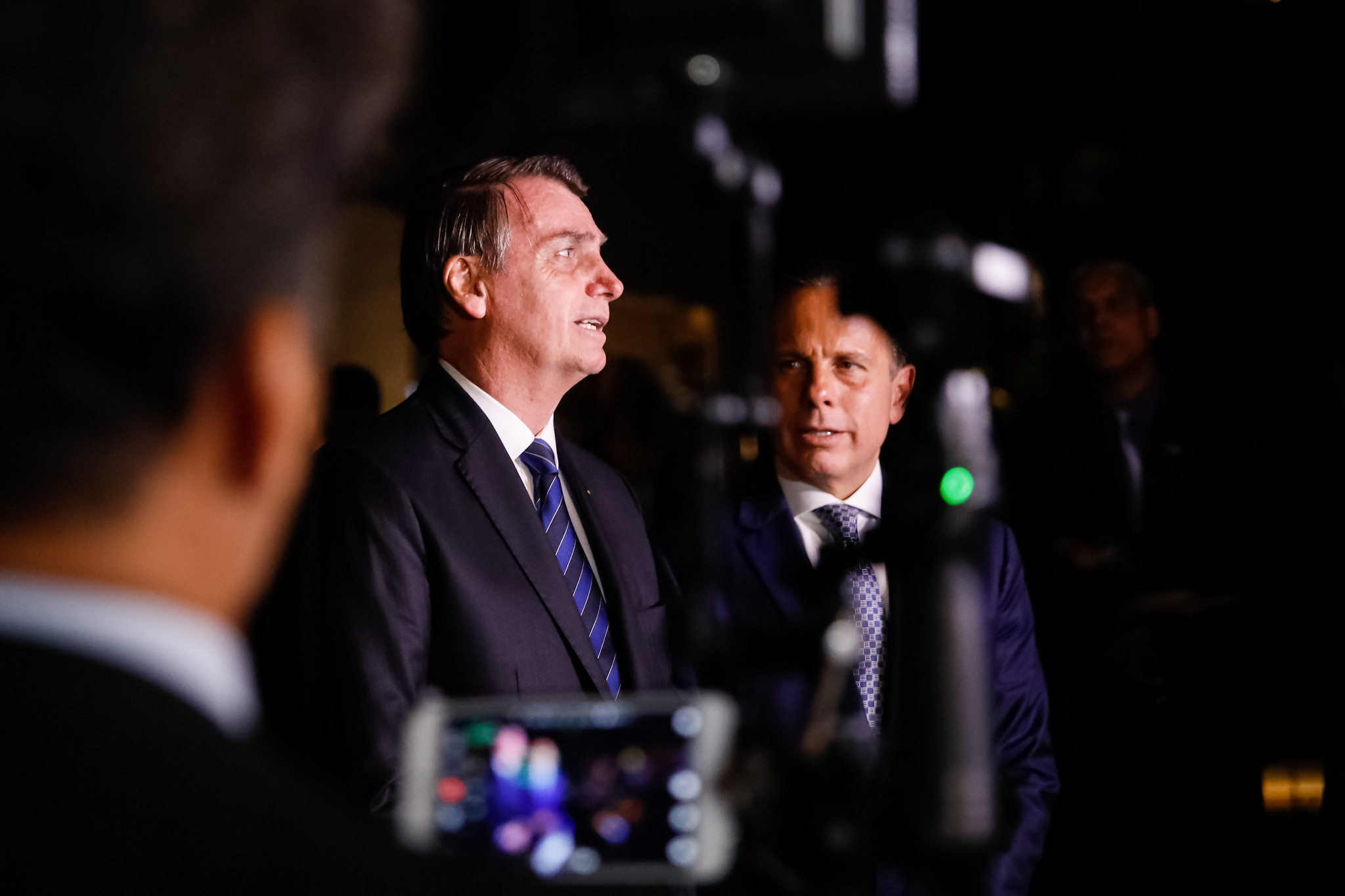 Indigenous people living on the 1.7-hectare Raposa Serra do Sol reserve are organizing to fight back against reported plans by Brazil’s new hard-right president, Jair Bolsonaro, to permit mining on the reserve.

Brazil’s 1988 constitution prohibits commercial farming and mining on indigenous reserves without specific congressional approval, but Bolsonaro wants to change that and has focused on Raposa for its reserves of gold, copper, molybdenum, bauxite and diamond, according to an article written by Dom Phillips and published in The Guardian newspaper.

The reserve, in Brazil’s northernmost state of Roraima, is home to 25,000 indigenous people who raise tens of thousands of cattle and crops on smallholdings and communal farms. The majority are represented by the Indigenous Council of Roraima (CIR) which is leading the battle against the government’s plans to allow mining on Raposa. In March, representatives from five tribes and 200 communities participated in a council assembly to plan how to fight Bolsonaro’s plans.

Read the full article on The Guardian by clicking here.

Learn more about this topic at the 18th Session of the United Nations Permanent Forum on Indigenous Issues (UNPFII)  22 April – 3 May 2019 and at the Global Landscapes Forum in Bonn, Germany, 22-23 June 2019.

Robot swarms could protect landscapes from threat of erosion