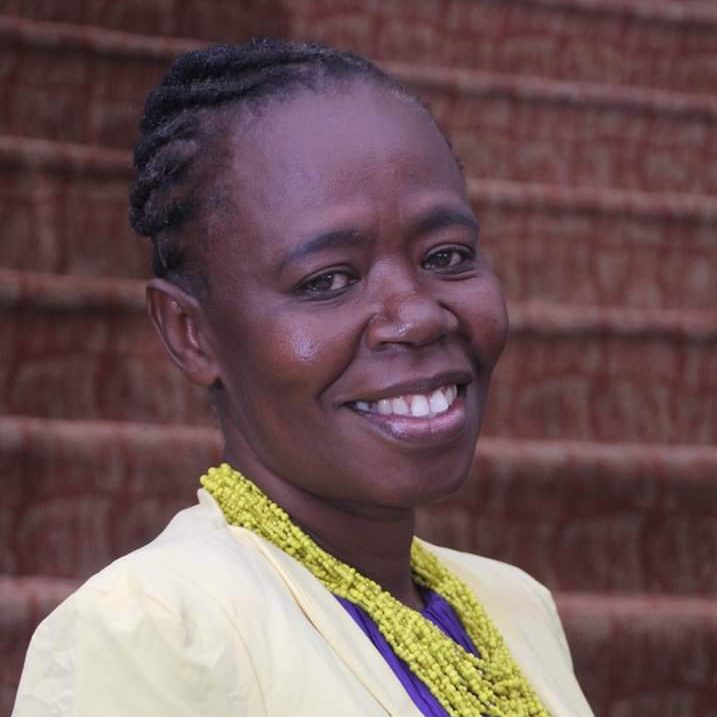 ACCRA, Ghana (22 October 2019) – When Rosemary Atieno meets with women in rural Kenya, they don’t want to talk about the science of climate change or why there is either too much or not enough rain for their crops.

Their concerns are more direct: how can they feed their families, despite erratic weather that threatens crops and livelihoods? How can they become more resilient when faced with an uncertain future, says Atieno, founder and CEO of the grassroots organization Community Mobilization for Positive Empowerment (COMPE).

“When you speak to busy, grassroots women, they really don’t know about climate change,” says Atieno, who will be describing her work and experiences helping other women during the Global Landscapes Forum Accra 2019 regional conference 29-30 October 2019.

“But what the local grassroots women know is that there is a problem with the weather patterns. They are feeling the effects. These women want to put food on the table for their families and climate change is affecting food being put on the table.”

Women also tell Atieno that they want to learn more about basic tools and processes that they can take home to help their families — like low-smoke stoves or basic reservoirs that can collect water for household use to later re-use for crop irrigation.

The need to provide women with greater support is clear. Rural women and girls play a significant role in agriculture, food security and nutrition; as well as in land and natural resource management, according to the organization UN Women. Women are also responsible for collecting biomass fuels for their family’s use, as well as pumping and carrying water daily for the household, says the UN agency. In fact, 80 percent of households without piped water rely on women and girls for their family’s water collection.

“We know that climate change is becoming a big burden, and the main bearers of this burden are women,” says Atieno.

That’s why she and several longtime friends and colleagues – including Constance Okollet of Uganda, who is also speaking at the GLF Accra event – have teamed up to create the Women’s Climate Centers International initiative. Its first location will be opened next year in Tororo, Uganda, providing “a one-stop center where women can walk in and learn very simple technologies that they can take home to help them feed their families.”

That location is very familiar to Okollet, who has mobilized women’s groups in the area since 2007, including establishing the Osukuru United Women’s Network, a collective of over 1,200 rural women organizing for community resilience.

“Women are great change-makers and they can do a lot if they are empowered and allowed to speak and their voices are heard,” says Atieno.

She adds that expects to learn a great deal by participating in the GLF Accra event, including gathering new information concerning deforestation and replanting trees as a measure to counter climate change.

“I’m going to be meeting people who are passionate about climate change issues, and one of the issues that is really affecting our climate is the issue of afforestation and deforestation,” says Atieno. “So when I am there, I am going to learn a lot from people who have done more work in this field than me.