Colombian filmmaker, commentator and producer Diana Rico hosts a panel with two filmmakers – Estevão Ciabatta from Brazil, and Alessandro Angulo from Colombia. Using their films Amazônia S.A. (Ciabatta) and El Sendero de la Anaconda (Angulo) as a starting point, they discuss their experiences documenting environmental and social problems in the Amazon, including their interactions with the protagonists of these stories. Two films are then screened by Brazilian non-profit cultural institute Itaú Cultural. 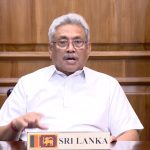 How agroecology can feed the world | #GLFClimate 2021 Must-see Speakers 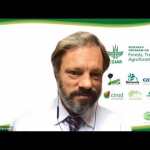 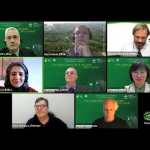 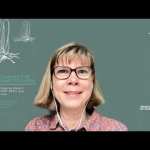 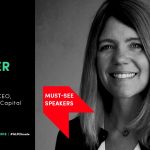 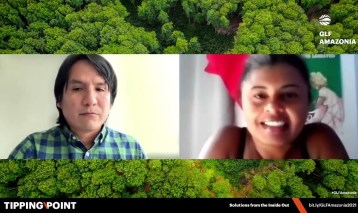 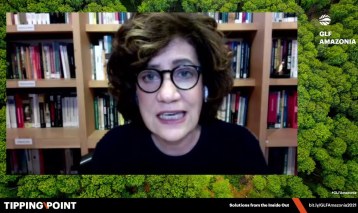 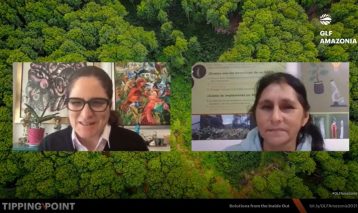 The role of smallholder farmers for successful zero-deforestation 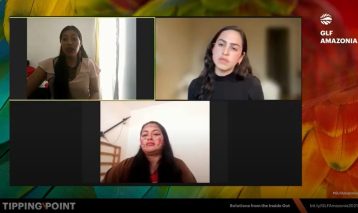 Young Women in Action: Protecting the Rights of People and Nature