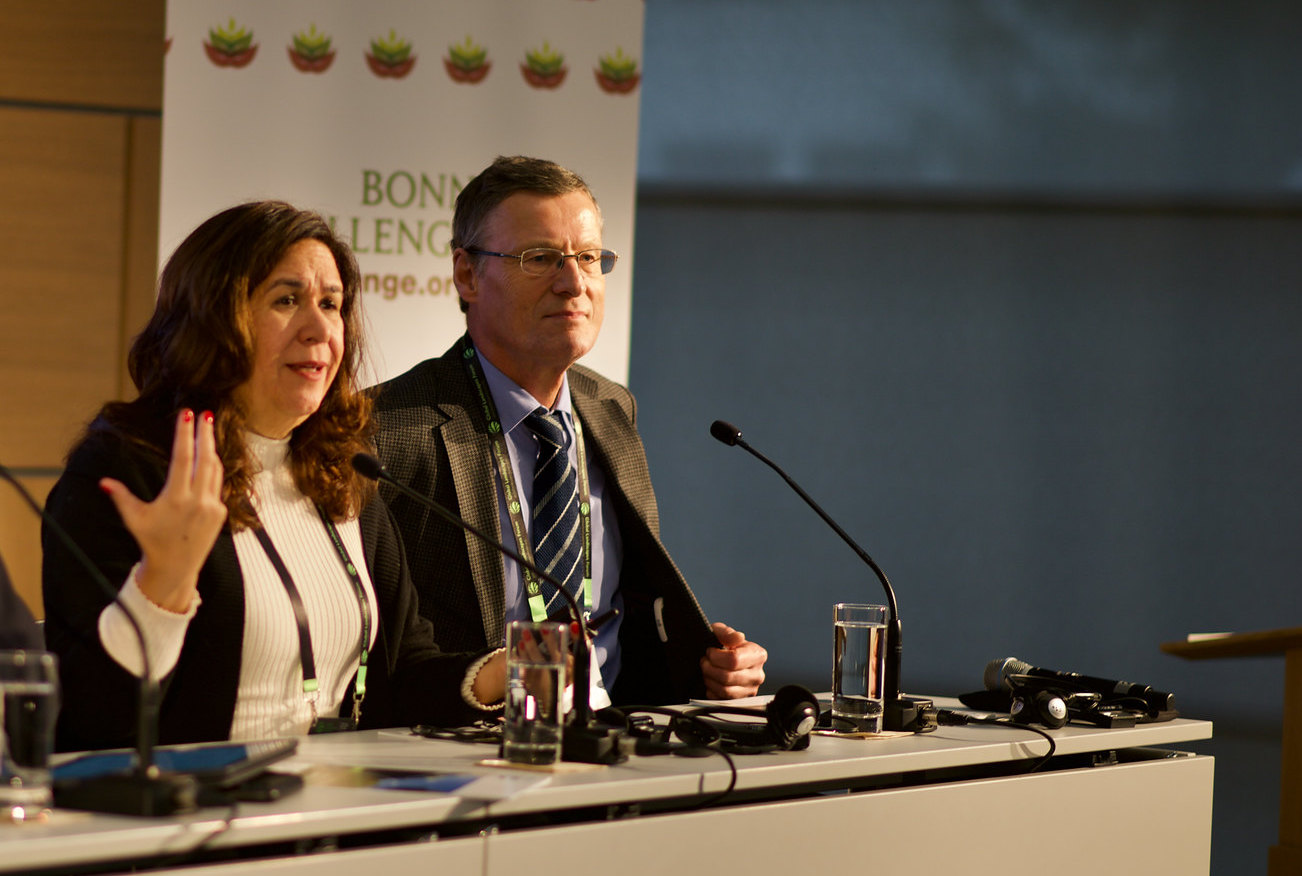 UNITED NATIONS, New York (Sept. 22, 2019) – When the U.N. Decade on Ecosystem Restoration kicks off in 2021, it will strengthen the fight against climate change, providing an umbrella for a range of U.N. conventions and sustainable development targets, including climate, biodiversity and anti-poverty goals.

The initiative, which will be the subject of discussions among 700 delegates attending the Global Landscapes Forum (GLF) conference at the United Nations in New York on Sept. 28, aims to galvanize efforts, preparing governments and civil society to engage over its mandate to restore land and water ecosystems on a massive scale, providing an urgently needed buffer against the climate crisis.

The decade will play a vital part in improving the ability of the planet to withstand the pressures of population growth by encouraging governments to etch sustainable ecosystem management strategies into practical policies and practices.

“Widespread ecosystem restoration will be effective when it’s embedded into national strategies, adopted and also implemented in the form of national concrete programs, strategies or concepts,” said Horst Freiberg, who conceived the idea for the U.N. Decade on Ecosystem Restoration with Lina Pohl, El Salvador’s former minister of the environment, currently representing the U.N. Food and Agriculture Organization in Mexico.

“Restoration, while simultaneously protecting and conserving wise management of still intact remaining natural resources are two sides of the same coin,” said Freiberg, who was formerly responsible for all national and international forest-related issues on climate change and biodiversity in Germany’s Ministry for the Environment, Nature Conservation and Nuclear Safety (BMU). “It’s important that countries change mindsets and behaviors with regard to restoration and see the creative potential the decade offers to keep climate change below 1.5 degrees.”

Forests, drylands, croplands, mountains, wetlands, peatlands, pastoral rangelands, oceans and other natural ecosystems, will be targeted for restoration during the decade, which will be led by the U.N. Environment Programme (UNEP) and FAO with partners GLF, International Union for Conservation of Nature (IUCN) and the U.N. Economic Commission for Europe (UNECE).

The financial net benefits of restoring 350 million hectares of degraded landscapes – an area equivalent to the size of India – are estimated at $9 trillion, according to the Global Partnership on Forest and Landscape Restoration (GPFLR).

Freiberg was also instrumental in the conception and development of the Bonn Challenge, a key component of a global strategy to reduce greenhouse gas emissions and improve livelihoods. Currently 57 countries, subnational governments, and private organizations have committed to bring over 170 million hectares under restoration.

“The U.N. Decade on Ecosystem Restoration combines all existing global and regional land restoration commitments but importantly, it also covers marine areas, and wetlands, and all other ecosystems,” Freiberg said. “Therefore, the final commitment might go beyond the 350 million hectares of the Bonn Challenge. While the Bonn Challenge – voluntary in nature – is so far supported by about 70 countries, the U.N. General Assembly resolution on the Decade on Ecosystem Restoration was passed by the U.N. member states.”

The 2021-2030 term of the U.N. Decade on Ecosystem Restoration, pairs with a timeframe warning issued in 2018 by the world’s leading scientists, which said that the window of opportunity to meet U.N. Paris Agreement climate targets aimed at preventing post-industrial average temperatures from rising to 1.5 degrees Celsius or more to prevent catastrophic climate change will close by 2030.

The landmark report from the Intergovernmental Panel on Climate Change was followed by a report on climate change and land in August, which said global warming on land already averages 1.53 degrees Celsius. Overall temperatures are creeping upward due in large measure to land-use related greenhouse gas emissions, putting the planet at risk of ecological destabilization through extreme heat, drought, floods, mass migrations and poverty for hundreds of millions of people.

Degradation is already affecting the well-being of at least 3.2 billion people, fueling fears of a mass species extinction and costing more than 10 percent of the annual global gross product in lost ecosystem services, according to the GPFLR report.

Almost 40 percent of all land is used for farming. Soil fertility is subject to erosion, depletion and pollution. About 20 percent of the Earth’s vegetated surface shows declining trends in productivity. By 2050, degradation and climate change could reduce crop yields by 10 percent globally and up to 50 percent in some regions, the report states.

Worldwide, some 2 billion hectares of land, a footprint the size of South America are degraded, according to GPFLR.

In addition to the Bonn Challenge, the U.N. Decade on Ecosystem Restoration will incorporate relevant U.N. Sustainable Development Goals, Paris Agreement on climate change, Aichi Biodiversity Targets and the New York Declaration on Forests, which outlines such goals as eliminating deforestation from agricultural commodity supply chains and fortifying forest governance.

For further information, to attend or for interviews, please contact:

The Global Landscapes Forum (GLF) is the world’s largest knowledge-led platform on integrated land use, dedicated to achieving the Sustainable Development Goals and Paris Climate Agreement. The Forum takes a holistic approach to create sustainable landscapes that are productive, prosperous, equitable and resilient and considers five cohesive themes of food and livelihood initiatives, landscape restoration, rights, finance and measuring progress. 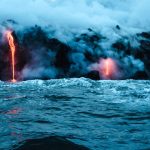 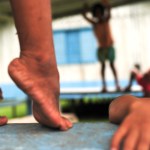 GLF Amazonia: the Amazon through the eyes of its young people 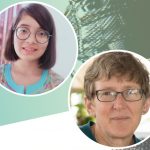 How is eco-anxiety jeopardizing the health of young people? 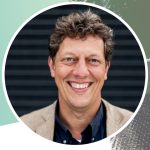 Why are carbon markets so critical right now?