Photo credit: View of Greenpoint EARTH mural from aboard a vessel on Newtown Creek in New York by Greenpoint Innovations Instagram.

A toxic tributary of the East River in New York City has long been a concern of city dwellers and environmentalists.

Now, Newtown Creek, contaminated by residual industrial waste, pollutants and hit by notorious environmental faux pas since the mid-19th century – including whale blubber and oil from the early 1800s – poses a major threat to people, animals and the urban ecosystem.

Although the site was designated for clean up as an Environmental Protection Agency Superfund site in 2010, it has yet to recover.

To draw attention to the environmental danger the creek poses and the opportunities it offers for regeneration, Greenpoint Innovations (GPI) is leading the creation of a mural by Brooklyn-based artists Danielle Mastrion and Lexi Bella.

It will be unveiled on Sept. 21, on the eve of the U.N. Secretary General’s Climate Action Summit, which will be held on Sept. 23 during the city’s Climate Week ahead of discussions on the U.N. Decade on Ecosystem Restoration (2021-2030) at the Global Landscapes Forum (GLF).

“We’re hopeful that this project, which is our inaugural Greenpoint EARTH mural, will raise awareness among worldwide audiences and increase support for restoring and cleaning up this Superfund site,” said Stephen Donofrio, creator of Greenpoint EARTH and founder of Greenpoint Innovations, which is an arts production, storytelling, and communications company advancing awareness and understanding of local and global sustainability initiatives.

“We’ve found that by collaborating with talented artists and organizations of all types and sizes, the awesome power of ‘Art Plus Purpose’ can increase awareness and help communities act on sustainability and make a difference,” It has produced climate-themed street art projects since 2016,” he said.

“Street art has the potential to play massive roles in activating people to take better care of the planet,” said John Colmey, managing director of GLF.

“I’ve seen street art fill walls of the world’s largest developing and developed cities alike with animals and ecosystems, reminding hundreds of millions of people daily that their lives depend on the environment and biodiversity. That’s inspiring.” 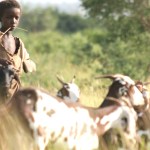 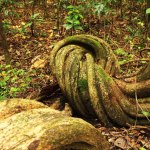 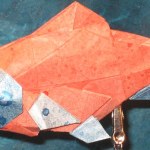 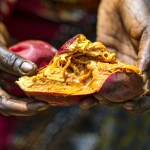 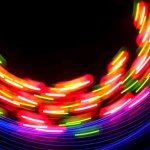