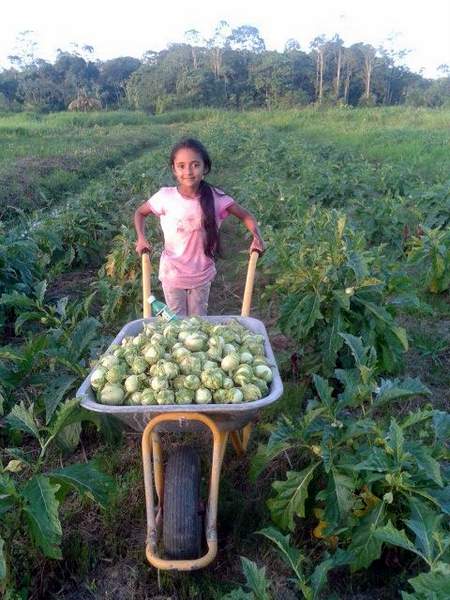 Changing Climate – How to Act?

In the last decades the climate has been changing dramatically, what is mainly caused by many human activities like cutting off the forests in an unsustainable way, setting up big factories that produce CO2, having poultry farms on big scales what is a cause of methane production, let’s say because of living unsustainably. The changing environment is causing lots of changes in many ways. Species are dying out, agriculture is becoming impossible in many dry areas, fresh water availability is narrowing and the temperature is becoming higher causing melt of the ice and so go on…

To be able to still feed 10 billion people by 2030 is becoming tougher and tougher. Lots of work needs to be done to be able to do so. The first step towards realizing this is that people need to be aware about climate change and start living a sustainable life by protecting the environment. Much more people need to be engaged in agriculture, especially in developing counties like Suriname that has the potential to become the food basket of the Caribbean.

So, many reasons to work in the field of environment, landscapes and agriculture. That is why I chose to study and be engaged in the life science.

My name is Sandhya Maniram. Out of my six siblings, I grew up as the only child of my parents who is closely engaged with the environment and agriculture. I come from a farmer’s family where my (great) grandparents cultivated rice followed by my parents whose main income is agriculture (rice, banana, vegetables and fruits).

As a child I liked to help my parents in the field, but soon I discovered many problems they were facing. The high price differences, unmanaged facilities, biological farming was far from true, the effect of the changing climate and so on…

Then I decided to study agriculture to contribute to help out some of these problems. During this time I did a lot of volunteering work for the university.

In July 2013 I participated in the CACHE Student Exchange at the University of Puerto Rico – Mayaguez Campus from 14 – 20 July 2013. This was my first experience abroad which changed my level of perception about agriculture. During the field visits I was able to see how big farms work especially in the production and post-harvest. I learned a lot what I could be able to apply on my own farm. A small video about the field visits can be found here.

In February 2014 I Participated in the Agricultural Collaboration Program of the Universities of Suriname and Guyana in Guyana from 19 – 22 February 2014. It is very important that universities work together, so a lot of knowledge can be shared and the wheel doesn’t have to be found again.

As many other small workshops I participated in October 2014 in the workshop titled: “Improving Food and Nutrition Security Outcomes – What Role for Universities? ” by: CTA / Anton de Kom University of Suriname / WUR from 5-6 October 2014.

I participated in the training on Hybrid Rice Technology Extension for Suriname in China from 23 Augustus – 19 September 2015. Besides banana, rice is the most cultivated and exported agricultural product of Suriname. It is thus important to know how other countries produce it to be able to compare and improve your own production techniques. Comparing to China, the production of Suriname was less (15 tons/HA instead of 5-7 tons/HA in Suriname). Also China used way less water for their rice cultivation (15cm instead of 30-45 cm water level in Suriname). I learned that it doesn’t matter if Suriname has lots of fresh water, we still should be economical and save our recourses for our future generation.

Many counties are already coping with drought, why should we spill water?

After my BSc. in Agriculture in Suriname, I started a master study in Sustainable Management of Natural Recourses. During this time I did an exchange program in Belgium in agriculture courses. I got to know much more about the environment and agriculture during this period, because besides my study I kept myself engaged in following extra-curricular activities like the TFF food summit, programs of IAAS including writing two interesting blog posts that can be found at the IAAS website. The blogs can be found in the links here and here.

Currently I started studying the master program Soil Science at Ghent University, because soil is the main core of agriculture and it needs to be managed sustainably.

I believe that I have a perfect package to be a candidate for the GLF Youth Ambassador Program. I like to be engaged in the environment, especially in agriculture. I am currently trying to publish my research article in which I compared the production of yard long beans cultivated conventionally and organically. In the future I would like to publish more research articles and write blogs, I still need to educate myself more in this to become a better writer. This is why I really want to be trained and mentored in leveraging online media and social media in a professional environment.

This blogpost is an online application for the GLF Youth Ambassador Program. This application will be rated on the amount of comments and views it gets.
Have a look at all the other applications too! 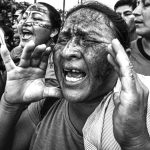 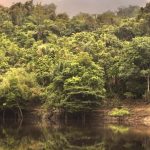 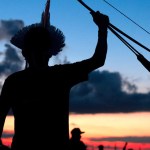 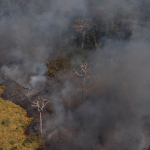 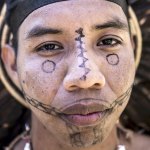 Sounding off strategies to use the Amazon sustainably