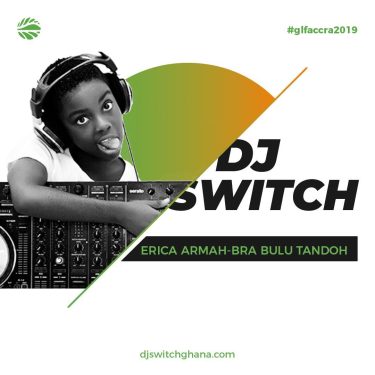 The 11-year-old prodigy of the deejay world, DJ Switch is taking the non-governmental sector by storm with her energetic motivational speaking, positive approach to education, dance moves and a charitable foundation for youth.

Now, the Ghanaian spinning sensation – known offstage as Erica Armah-Bra Bulu Tandoh – is bringing her high-voltage message to the Global Landscapes Forum Accra 2019 on 29-30 October 2019. There, DJ Switch, who chose her stage name “because I switch up people’s happiness,” will speak in a plenary session titled Sparking a Mass Restoration Movement and join an evening performance by Grammy-nominated musician and activist Rocky Dawuni. She shot to fame after becoming the youngest-ever winner of Ghana’s annual DJ competition in 2018.

“There’s no conflict between my being a DJ and academic performance because I always have my actions planned,” says the junior high school student.

The only girl among five children, Erica and her family were living in Dadieso in the Western region of Ghana when she a local DJ taught her how to use a laptop at the age of 9.

She is becoming used to rubbing shoulders with international leaders and music stars. Last year, just after winning the Ghanaian DJ contest, she opened the Bill and Melinda Gates’ Foundation’s annual Goalkeepers event in New York during the United Nations General Assembly in September 2018, just prior to a speech from French President Emmanuel Macron. And earlier in 2019, Roc Nation, Jay-Z‘s entertainment agency, featured Erica on its social media channels during Black History Month.

Erica, who cites Beyoncé and Rihanna as her heroes, also runs the DJ Switch Foundation, a charitable non-profit that calls upon leaders to invest in the children of Africa by supporting better health, education and gender equality.

“I also want my parents, teachers, the media and the world to know that being a DJ is just the beginning of my goals,” says Erica.

“I want to eventually become a gynecologist and help women around the world.”

CIFOR-ICRAF scientists on why the U.N. Decade on Ecosystem Restoration matters 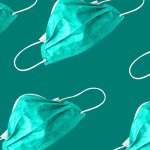 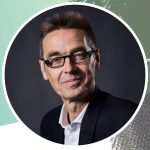 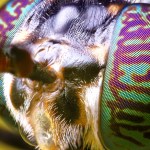 The buzzing potential of insect farms 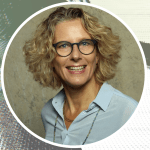 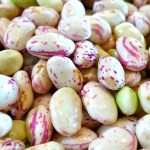