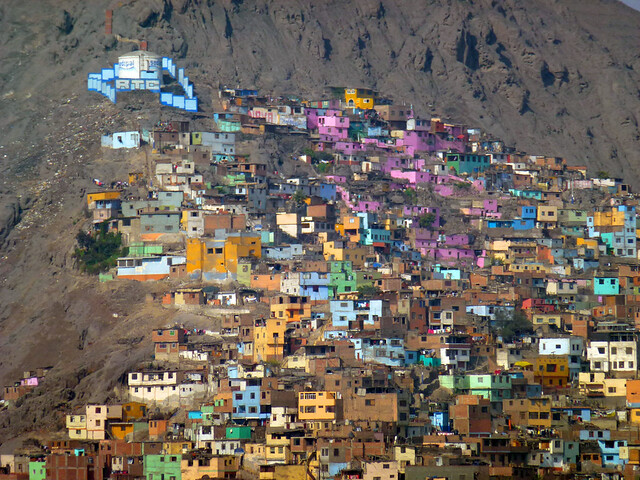 Data from human rights watchdog Global Witness shows that 164 land and environmental defenders — an average of more than three each week — were killed in 2018 for defending their homes, forests and rivers.

A countless number of people were silenced by attacks, arrests death threats or lawsuits, according to the new report, titled “Enemies of the State?”

In the Philippines, 30 people were killed, the highest number of environmental deaths in a single country.

The U.N. Special Rapporteur for Indigenous Peoples, Vicky Tauli-Corpuz, from the Philippines, was placed on a list of  “terrorists” by the government in 2018 for speaking out about human rights violations. She is a regular participant at Global Landscape Forum events.

In Guatemala, 16 people were killed, an increase from three in 2017, and leading to its designation by Global Witness as the most dangerous country per capita for environmental defenders in 2018.

“Governments and business are failing to tackle the root cause of the attacks — overwhelmingly, the imposition of damaging projects on communities without their free, prior and informed consent,” the report states, adding that criminalization and aggressive civil cases are being used to stifle environmental activism and the defense of land rights.

More than half of murders worldwide in 2018, occurred in Latin America.

U.N. to launch global campaign against criminalization of Indigenous peoples