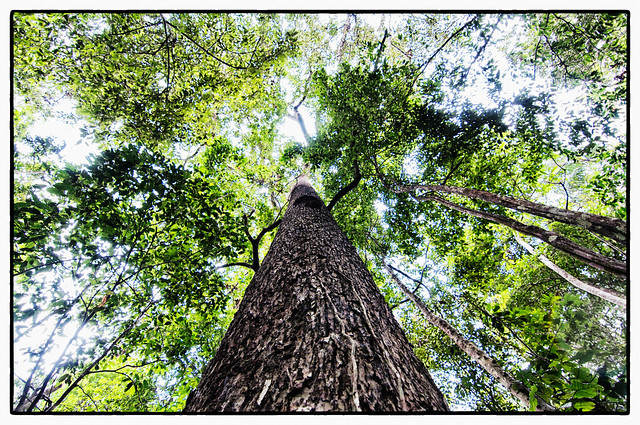 U.N. Secretary General António Guterres tweeted his fears over fires in the Amazon that have reached a record number in 2019, deforesting vast swathes of land key to protecting the planet from climate change and vital to biodiversity.

I’m deeply concerned by the fires in the Amazon rainforest. In the midst of the global climate crisis, we cannot afford more damage to a major source of oxygen and biodiversity.

The Amazon must be protected.

After saying that Brazil lacked resources to fight the fires, President Jair Bolsonaro, who has been criticized for his management of the country’s forests and his relations with Indigenous peoples, said the international community was interfering.

“These countries that send money here, they don’t send it out of charity. … They send it with the aim of interfering with our sovereignty,” he said, according to the Reuters news agency.

Sixty percent of the Amazon rainforest is in Brazil. Fires in the Amazon have surged 83 percent so far this year compared with the same period a year earlier, Reuters said.

Fires can occur naturally when there is little rain, but environmentalists said farmers are setting the forest alight to clear land for livestock grazing.

Bolsonaro has supported opening up the Amazon to allow logging and agricultural companies to exploit its natural resources. Policies in Brazil introduced since the right-wing president took office in January are widely recognized to have placed the future of Amazonian rainforests, the autonomy of Indigenous peoples and control over their ancestral lands under threat.

On Wednesday, Bolsonaro blamed non-governmental organizations for setting the fires, without providing evidence, Reuters said. On Thursday, he contradicted this statement, saying that farmers could be behind the fires, the news agency reported.

We made this map to show how #AmazonFire hotspots in the #AmazonRainforest overlap with protected areas and/or indigenous territories.

Indigenous peoples are the best protectors of the rainforest; they’re also the most at risk from its destruction. Let’s stand with them. ✊🏾 pic.twitter.com/6lZ3jY3owD Two weeks ago, the Brazilian government responded to a recent report from its space research agency which shows that deforestation has risen 67 percent in 2019 by saying the information is misleading.

Global Forest Watch, an organization managed by GLF charter member World Resources Institute, reported in April that Brazil lost 1.3 million hectares of primary tropical forest in 2018, the highest rate of any country in the world.

Bolsonaro criticized the data from INPE, sacking its chief Ricardo Galvao over what he referred to as “lies” that hurt the country’s image and trade talks, Reuters said. However, the accuracy of the data has been defended by INPE, scientists and environmentalists. Galvao told Reuters that he continued to defend the figures as showing an “undeniable” spike in deforestation, the news agency reported.

In July, U.N. human rights chief Michele Bachelet called for an investigation into the murder of an Indigenous leader in Brazil. Emrya Wajãpi was killed on July 23 in Amapá, a region in northern Brazil by gold miners who entered a protected reserve and stabbed him to death, according to reports.

Global Witness reported 20 environmental defenders were murdered in Brazil last year, earning the country fourth place in the rights watchdog’s ranking of total number of eco-killings after the Philippines, Colombia and India.

As Amazon burns, Brazil’s Bolsonaro tells rest of world not to interfere

Spotlight on criminalization of land and environmental defenders