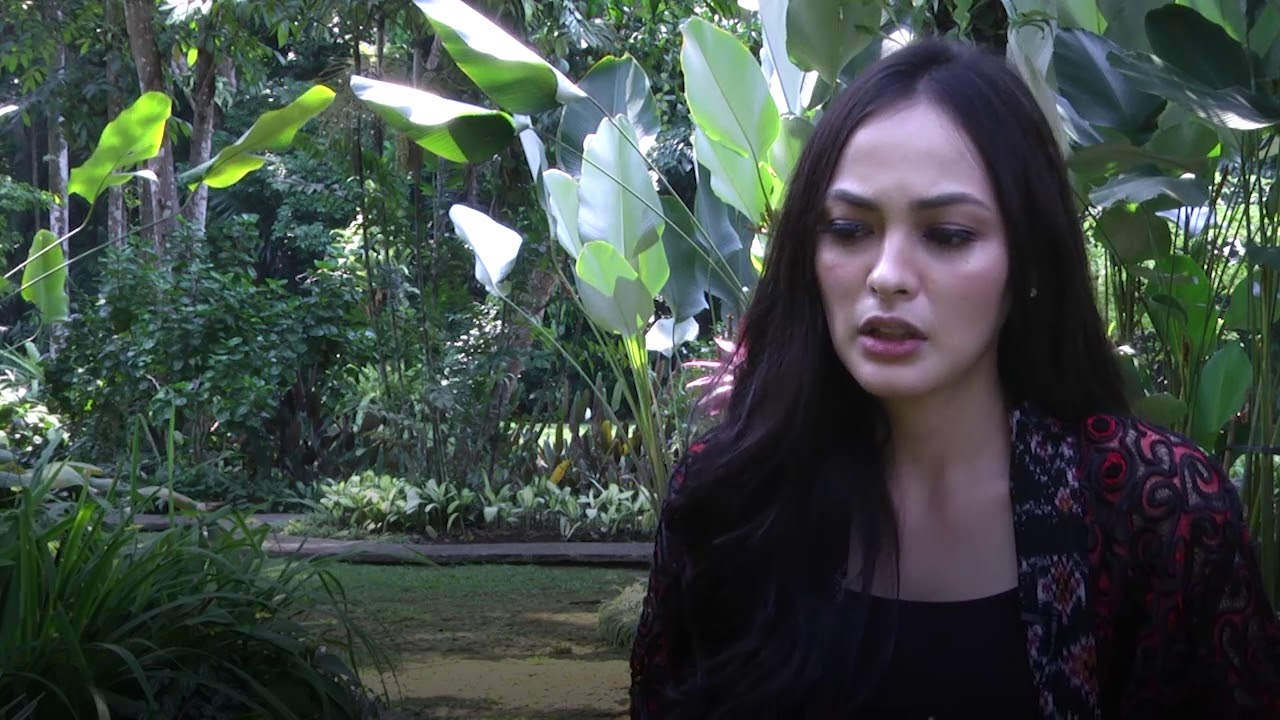 With a population of 268 million people, the country ranks among the top for most mismanaged plastic waste.

As Miss International Indonesia, Rotinsulu’s focus is on the environment. She dedicates her time to raising awareness about the hazards of plastic and litter, which she says are increasingly observed strewn throughout hiking areas and in the Java Sea.

“Our country is one of the worst for plastic waste,” said the 23-year-old activist, who will deliver an Inspirational Talk at the Global Landscapes Forum (GLF) at the United Nations in New York on Sept. 28.

“Indonesia is the second-largest plastic polluter in the world after China,” she said.

Roughly half of all plastic waste that ends up in the oceans comes from just five countries: China, Indonesia, the Philippines, Thailand and Vietnam, according to the U.N. Environment Programme (UNEP), which says that as countries undergo rapid economic growth, consumption booms and so does the use of plastic goods.

“I want to make Indonesia free from single-use plastics, including plastic bags and straws,” Rotinsulu said. “With help from the government, friends family and colleagues, it’s possible to do it.”

As a nature lover, she and her friends have made a habit of collecting litter she stumbles upon in mountainous hiking areas.

“We would pick up trash and bring it down from the mountain,” she said. “But I felt like I wanted to do something greater than that – to start a bigger movement.”

In February, she was with friends, motoring at 40 kilometers an hour on a jet ski off the coast of Jakarta in the Java Sea. Her machine suddenly malfunctioned, coming to a grinding halt. The culprit turned out to be a plastic bag, which had gotten caught around the jet ski mechanism, she said.

A massive 8 million tonnes of plastic end up in oceans each year, UNEP reports. Part of the challenge is that some of the biggest producers don’t manage waste effectively.

Rotinsulu also described her sense of horror after reading an article about a stranded whale that turned out to have a belly full of plastic. “After that, I thought, I need to do something,” she said.

In March, the Indonesian government announced it had joined the Global Plastic Action Partnership (GPAP), as part of a national plan to reduce marine plastic waste by 70 percent and solid waste by 30 percent by 2025.

Pollution and other forms of land and water degradation will be central to discussions at GLF.

Climate, Indigenous and youth leaders, environmental activists and musicians will be among 700 delegates meeting to hash out vital restoration strategies at the Global Landscapes Forum (GLF) in New York on Sept. 28, in preparation for the launch of the U.N. Decade on Ecosystem Restoration.

The decade will strengthen the fight against climate change landscape conservation and restoration, a process critical for curbing global warming and meeting U.N. climate targets aimed at preventing post-industrial average temperatures from rising to 1.5 degrees Celsius or higher.

When the U.N. Decade on Ecosystem Restoration kicks off in 2021, it will provide an umbrella for a range of U.N. conventions and sustainable development targets, including climate, biodiversity and anti-poverty goals. It aims to galvanize efforts, preparing governments and civil society to engage over its mandate to restore land and water ecosystems on a massive scale, providing an urgently needed buffer against the climate crisis. 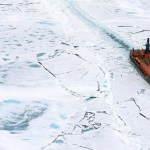 “I tell the story of the heroic and suspenseful work that goes into the doing of science.” 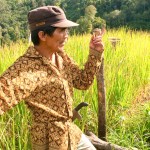 How are farmers responding to COVID-19? 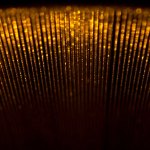 Coming soon: peak human population! Plus, biodiversity worth USD 10 trillion and why we throw away gold 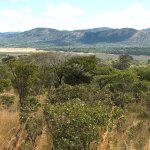 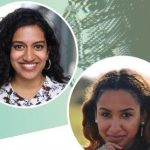 Demanding justice: What can climate activism do for racial equity?